On a rainy afternoon back in March 2010, I sat with six artists in a derelict building in Bloomsbury for a long and drawn-out conversation that coursed from ancient mythology to Thai rituals and Eric Gill’s ‘pervert font’, and degenerated into something altogether less civilised once the family-sized Domino’s pizzas arrived. 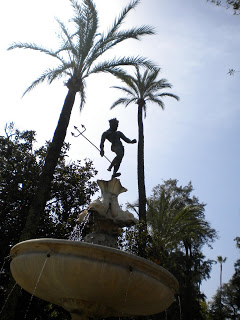